In the 1960s, 70s, 80s, 90s, and early 2000s there were pictures of additional builds on the back of LEGO® boxes. On the box was, “Build any of these exciting models with this set.” There were no instructions for these alternate builds, until now.

Enjoy, build, and contribute to the universe of alternate sets, sometimes called B-Models, official alternate builds from LEGO® sets – Back of the Box Builds. 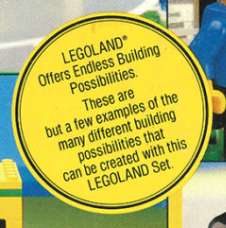 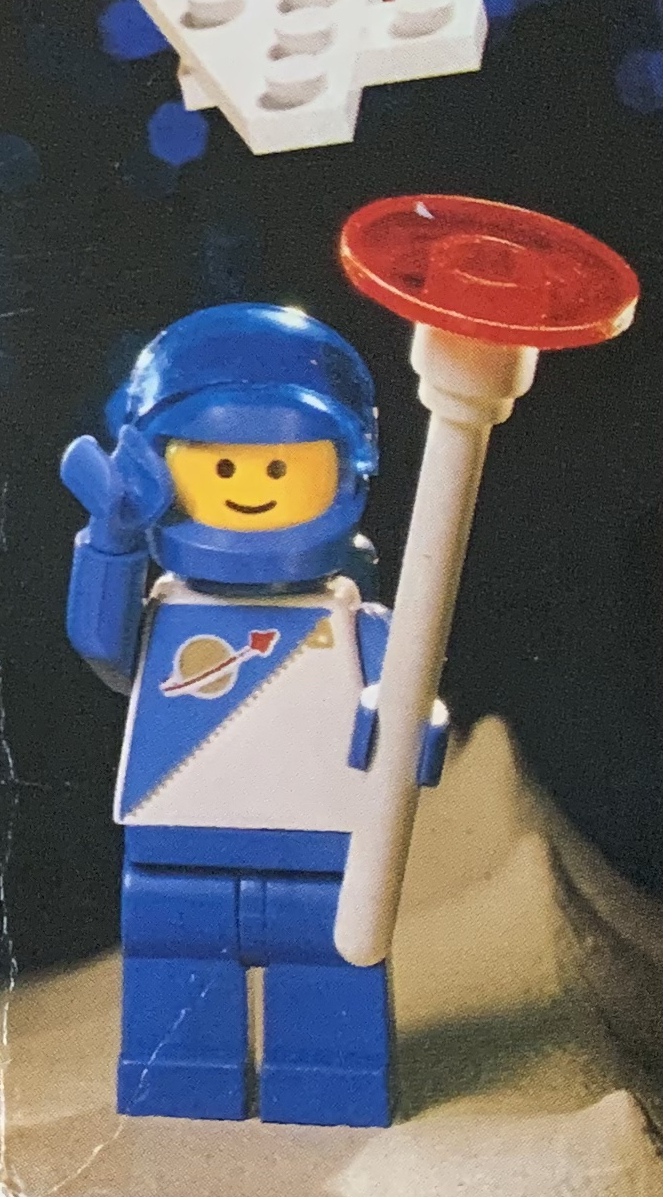